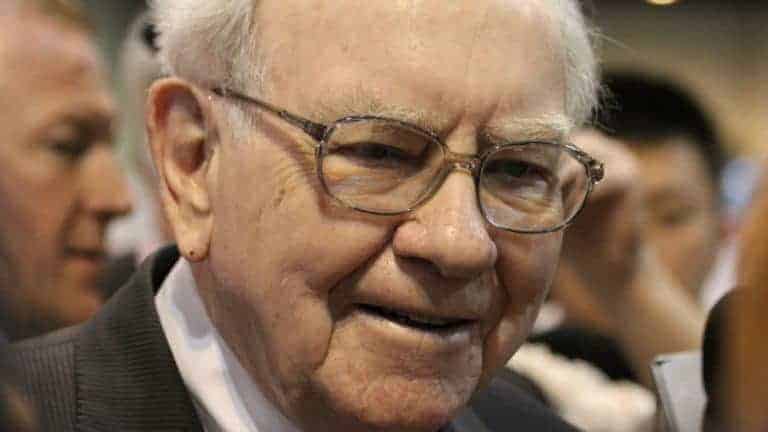 It takes some serious financial acumen to achieve the same investing success enjoyed by U.S. billionaire Warren Buffett. Whether he’s picking value stocks on Wall Street or managing one of the most successful holding companies in the world, Buffett undoubtedly has the Midas touch, turning whatever he handles into profits.

But though he’s number 10 in the ranking of the world’s wealthiest, Buffett lives a rather simple life. In fact, from the outside, Buffett’s life may appear, well, somewhat quirky. Let’s look at five quirks that might explain why Buffett has so much wealth.

More odd than that is the fact that Buffett is 91 years old, meaning he filed his first tax return when he was only 13 years old. At that time, he was delivering newspapers on his bicycle. According to Buffett himself, he took a $35 tax deduction for the cost of his bike, bringing his total taxes due to a whopping US$7.

But not Warren Buffett. Buffett has moved houses a grand total of zero times.

Yes, Buffett bought his only house back in 1958 for around $31,500 (roughly equivalent to $288,700 in today’s dollars). He’s added rooms and renovated the space numerous times, but he has no plans of leaving.

By that time Buffett was in his early 40s, and he was a multimillionaire. Why would he break his zero-loan record to finance a house that he could have bought with liquid cash?

Buffett might very well have been thinking about himself when he said this. For, if there’s one habit that’s separated Buffett from the scores of other billionaires that have come and gone, it’s his tendency to say no to new investments.

Take tech stocks, for instance. Or Amazon. Or Google. Though Buffett now owns his fair share of tech stocks (including Amazon and Apple), many criticize him for “missing the window” on these lucrative investments.

But this theory points to a deeper habit, one that we might do well to emulate: Buffett habitually doesn’t invest in what he doesn’t understand. Of course, that doesn’t mean you shouldn’t try to understand an investment that baffles you. It just means we could all take a lesson from Buffett here and not play with investments that could easily burn us.

Get Our Favorite Canadian Stock Picks Under $5 for Free

We are giving away a FREE copy of our "5 Small-Cap Canadian Growth Stocks Under $5" report. These are 5 Canadian stocks that we think are screaming buys today.

By Dominic on May 9, 2022
On November 18, the shares of One97 Communications Ltd, Paytm parent company, plummeted 27 per cent in their market debut. Berkshire Hathaway, the Warren Buffet-owned investment firm, has made a profit of $16 million on its sale of 1.4 million shares in the IPO of Paytm, which tanked 27 per cent on the day of […]
Read more